The Joys of Disinformation: Local Edition 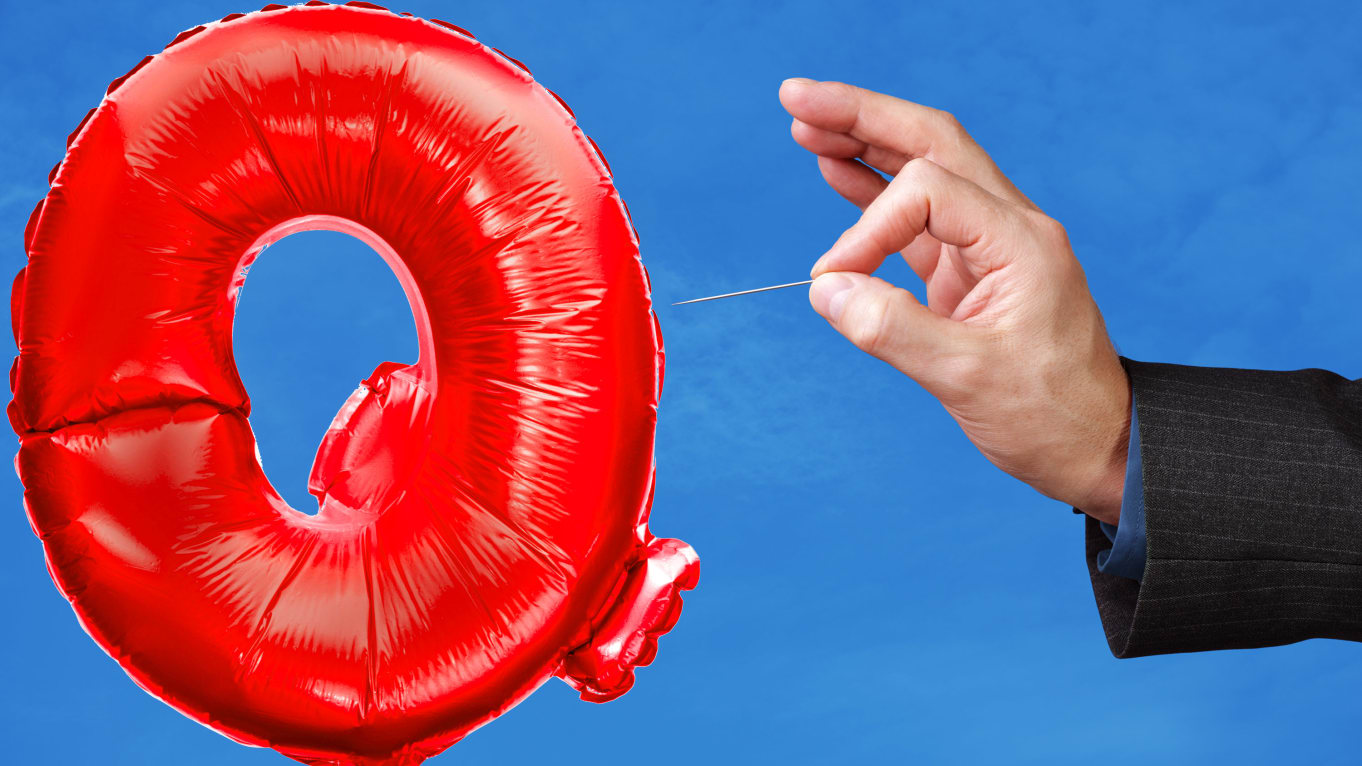 What America is now experiencing is worse than a house divided against itself. In a divided house, at least the two sides are clear in their opposition and in the factual reasons for that opposition. Right now, thanks in large part to our “president,” the house is not just divided, but without a ceiling or floor. There is nowhere to stand, because facts and the truth have been devalued or completely discarded. Even to mention the ugly, incessant barrage of disinformation we have absorbed for years now is to invite in most people a response of helpless ennui, a not-this-again kind of exhaustion. We have all drowned in the tsunami of verbal sewage.
I don’t think anyone seriously believes that Napa is immune from this illness, this sickness nearly as bad in its way as COVID, but I was personally fascinated to encounter its effects, one-on-one, in a recent, rare foray to a commercial space here in town. The person in question was a man who looked to be about 30, loudly declaiming to another customer about the “hoax” of the coronavirus. “Do you know anybody who’s had it, huh? It’s just a tool to control us, turn us into sheep.”
His listener said, “But what about the statistics? What about the horrible videos of hospital corridors jammed with gurneys, waiting for ICU space?”
He shook his head. “What do we know about where they get their statistics? They’re easy to make up. And those videos, are you kidding? They could be of anything—maybe something that happened in a hospital years ago. Maybe not even in America! And look, even if it’s real, we have more deaths every year from motorcycle accidents!”
Hmmm. It was all nutty, but that last bit sounded especially fishy. Though I was busy at that moment looking at some goods, I made a mental note to check it out later.
“Let’s say it’s real, this China virus. What we should do is send the military into China.”
His listener was puzzled by that one. “What do you mean?”
“I mean we should invade China, overthrow the government! Get the UN in on it and take those Communists out of there!”
His listener had a hard time with that one. “Um, I’m not sure you’ve thought this through,” he said.
“What’s to think through? Punish those a*******! Just like we should get to the bottom of all the child sex-trafficking rings that are out there. I’ve got a little daughter, and it makes me sick to think there so many pedophiles in high places, carrying on with their crimes. Look at that guy Epstein. All those big names going down to his Caribbean island and using child sex slaves—Clinton, Obama, all of ‘em.”
I had been listening closely at this point, fascinated by the conviction, the absolute certainty in the guy’s voice, but when I heard him throw Obama onto the Epstein list, I couldn’t restrain myself. I confess that I got a little vocal. I pointed out that if he knew anything about Barack Obama, he would know that he is a very serious family man and would never in a million years have gone near Epstein or his island. The guy insisted it was true and went to his phone to prove it. He was disturbed that he couldn’t find it. I said he couldn’t find it because it was never there, and that he was irresponsible for throwing around a bunch of inaccurate trash. His response? Google might have taken it down. You know, to protect people in high places. They do that all the time, he said.
“That’s a bottomless pit of conspiracy you’re stepping into,” I said.
“You can’t always believe Google,” he said. “And how do you explain the $65,000-worth of hot dogs Obama bought for the island?” When I asked him to check that with Snopes or Fact Checker, he found that that rumor came from InfoWars and had no evidence to back it. And even there, the hot dogs were supposedly for a private party at the White House. Kind of unlikely, considering that at about $3 per hot dog, you’d have about 20,000 units. So let’s say everyone was ravenous: 1000 people chow down on 20 hot dogs apiece. That’s about as easy to believe as it is to get mustard out of a tuxedo shirt.
This guy doesn’t represent everyone in Napa, of course. But the fact that there are likely thousands in Napa Valley just like him is pretty sobering stuff.
I eventually checked the claim about national motor cycle fatalities versus COVID deaths, by the way. We’re between 700 and 1100 COVID deaths each day now. Motorcycle fatalities? About 13 a day.


One Reply to “The Joys of Disinformation: Local Edition”