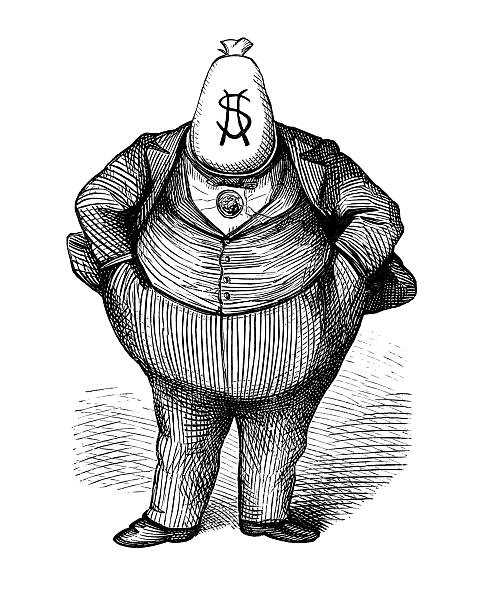 When it comes to corruption, here’s the question that sums up the predicament of all public servants: What good is having power if you can’t use it for yourself? This is the temptation that has brought low so many leaders, people who might be more intelligent and charismatic than most of us, but not more principled and honest. These inevitably cave under the pressure of their privilege. How not to abandon your oaths and promises to the public when those around you keep telling you how special, how talented, how brilliant you are, until you finally begin to believe your own BS? You’re not like everyone else. You shouldn’t be subject to the same rules as “the little people.”
That is the backdrop for the current drama now playing out in Napa County government.
Unless you have been wearing a news-canceling headset for the past couple of weeks, you know at least some of the depressing story surrounding the reported activities of County Supervisor Alfredo Pedroza regarding the Walt Ranch vineyard project. What is particularly unfortunate about the situation is that it has now metastasized beyond a question of possible conflict of interest (Did he vote to approve Walt Ranch because it is owned by his largest campaign donors, Craig and Katherine Hall?) into a set of facts that suggest a personal self-enrichment scheme and a massive betrayal of the public trust.
It is impossible to recount all the grim details of the situation here, for the excellent reason that many of them have yet to come to light. But the heart of the matter involves roughly 400 acres of land, immediately adjacent to Walt Ranch, that Mr. Pedroza was instrumental in acquiring for his father-in-law, using a limited liability corporation, Vinedos AP LLC. Among the many aspects of the purchase that need to be addressed are: the price, Mr. Pedroza’s role and performance in the LLC, his relationship to the seller, and the financing arranged with Mr. Pedroza’s former employer, Poppy Bank.
For now, let me just offer two messages that apply to the whole mess as it now stands, one for the Napa County Board of Supervisors and one for Mr. Pedroza himself.
For the BOS: The integrity of our local government hangs in the balance here. It is absolutely vital that an independent investigation of each of the many tentacles of this deal be carried out, and all legitimate questions answered. Only if this is done unflinchingly and thoroughly can our local government retain the trust of Napa County’s residents.
For Mr. Pedroza: It is unfortunate that you’ll likely have to do a Bill Clinton, trying to hide behind technicalities to defend yourself. Remember Clinton’s words in 1998, when asked whether he is in a sexual relationship with Monica Lewinsky? “It depends on what the meaning of the word “is” is.” Right. That’s gotta be an innocent guy talking. It is sad that you will probably be obliged to claim exoneration by claiming, for instance, that you have no financial interest in Vinedos, LLC when you were signing company checks as recently as last December.
The gravest pity in Mr. Pedroza’s situation is that, savvy and intelligent though he might be, he neglected to observe the first great axiom governing the behavior of all public servants: Avoid even the appearance of impropriety. Because he failed this test so spectacularly, we now face a situation in which there is a huge cloud of smoke—and we absolutely owe it to ourselves to look for a fire.