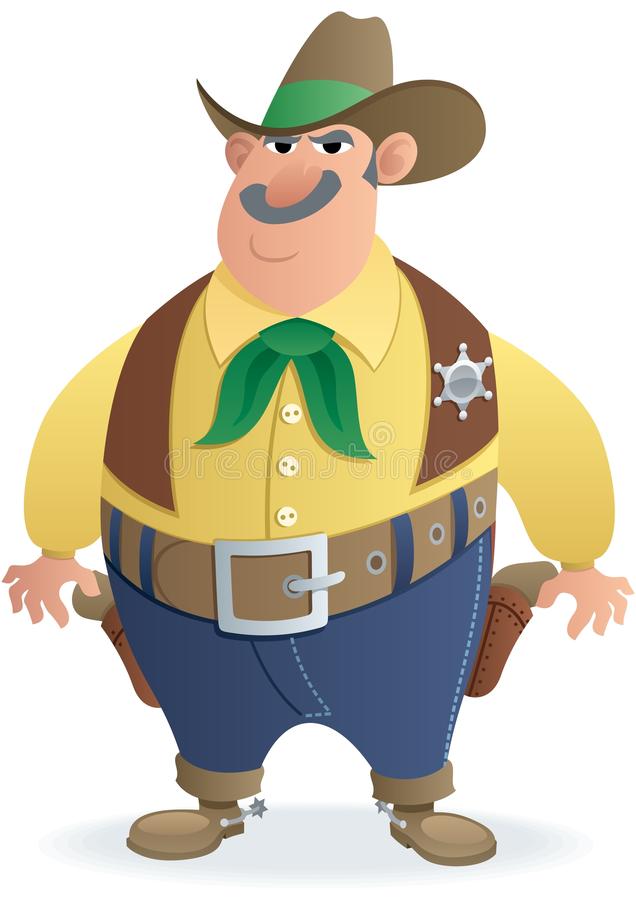 Did I miss something in the race for the office of Napa County Sheriff? I don’t want to say the process is looking sinister, so maybe it’s best to use a somewhat more neutral word: let’s go with “weird.”
In American elections—which are free and fair, at least for the moment–I have always assumed all pertinent information about rival candidates and their activities would be made public, allowing voters to make an informed choice. In the Sheriff’s race, we not only have to deal with unsettling gaps in information, but with misrepresentations of the truth as well.
Those who are even passingly familiar with this contest understand the problem. What do we know about the candidates, Jon Crawford and Oscar Ortiz? Well, we see the usual avalanche of endorsements of two experienced law-enforcement officials—wonderful person, fantastic to work with, great leadership–basically Time Magazine’s Nicest Guy in the World (my old job), garnished with law enforcement laurels. Brilliant. But the backgrounder for the contest sounds like an invitation to an open mike for conspiracy theorists.
The questions that need to be asked have to do with why in June of 2021 Jon Crawford was terminated in his position as Undersheriff, not long after Sheriff Robertson announced his retirement. There was never a mention of poor performance or malfeasance of any kind. Nothing that was made public, at any rate. In fact, Sheriff Robertson insisted at first that Crawford had resigned his position, a statement that was later found to be false.
Then: After submitting his retirement, why did Robertson offer a thin, petty condemnation of Crawford, saying that Crawford’s “political ambition to be sheriff” was “troubling.” If you are second-in-command, you might be forgiven for working to get the top job when it opens up. So was this a case of two alpha males clashing antlers for some hormonal reason? I’d like to think our officials have more gravitas than that. But on this issue, no one is talking.
Then: we come to Robertson’s lightning fast recommendation of Oscar Ortiz as his successor. He tossed this idea at the Board of Supervisors in May of 2021, and they quickly voted unanimously in favor, without interviewing either Ortiz or Crawford. Who was making all this happen? If you have been around the Board and their hearings, you know all too well that nothing, but nothing, happens fast. (Send your conspiracy theories to: Napa County Toxic Political Mess Cleanup Squad, County Building, Napa, California 94559. Do not expect a response.)
An even better question is, when Crawford sued for wrongful termination and the Board seemed to agree that he had a case, settling the matter by paying Crawford $500,000 (of your money, dear taxpayers), why did no single member of the Board ask, before agreeing to appoint Ortiz, whether Crawford’s termination by Robertson was legal? Where was the county counsel or some legal genius who might have saved this money—our money–and avoided a lot of embarrassment that now somehow no county official wants to own?
Which leads to the most serious questions of all: How can our officials with a straight face actually expect citizens to cast votes in an informed and intelligent way when this kind of garbage is what they have chosen to give us, this smattering of muck, these convenient silences, intimations of backroom conversations to which none of us are privy. It’s very disheartening. How can we be expected to feel good about our elected officials when it is painfully obvious how we are being left in the dark in this election campaign, how we are expected to be satisfied with shallow sloganeering to arrive at a choice?